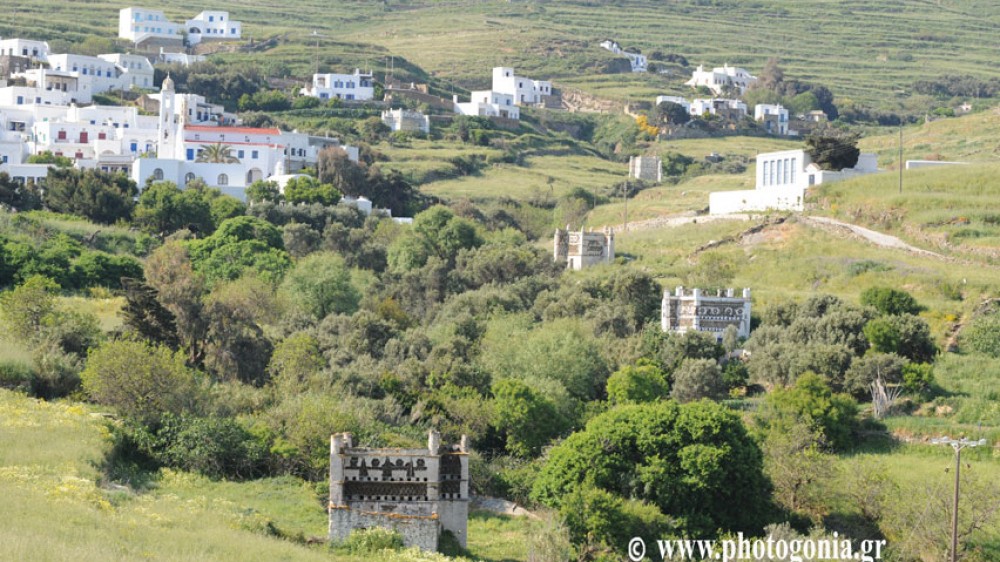 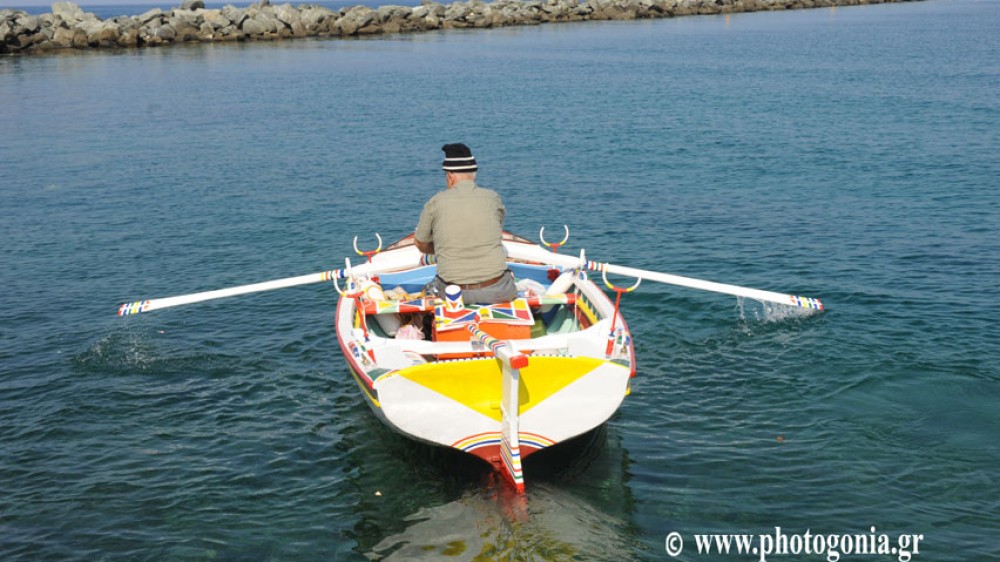 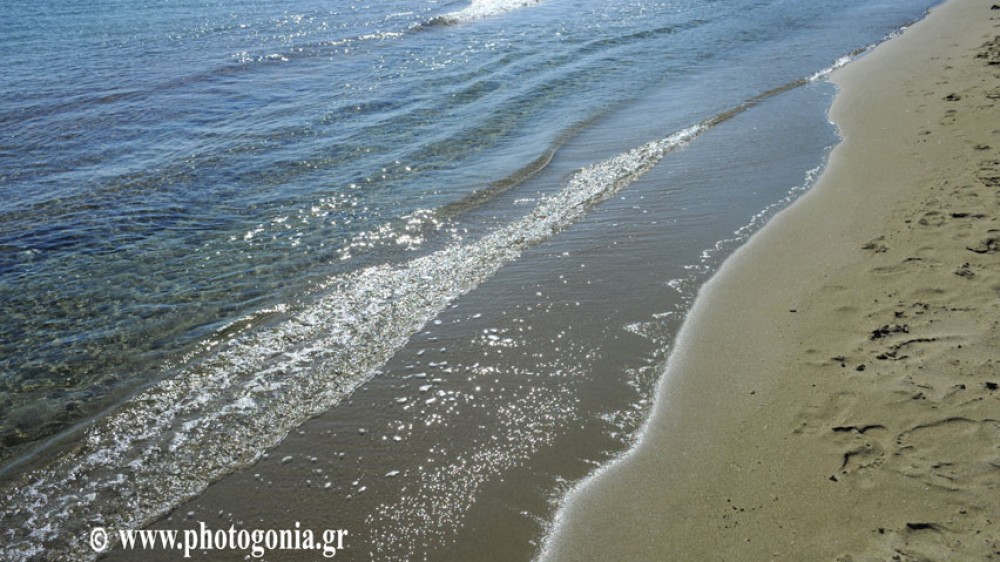 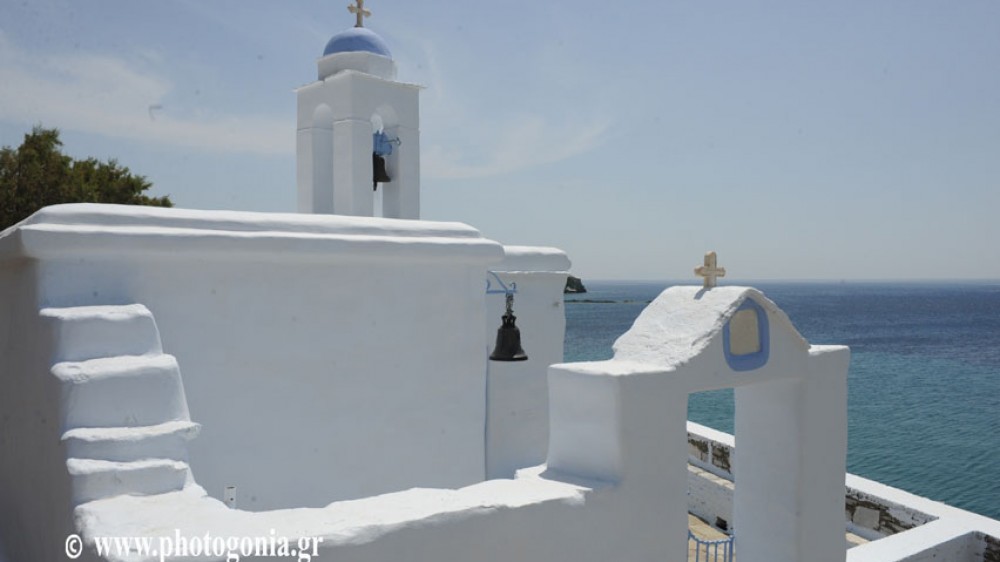 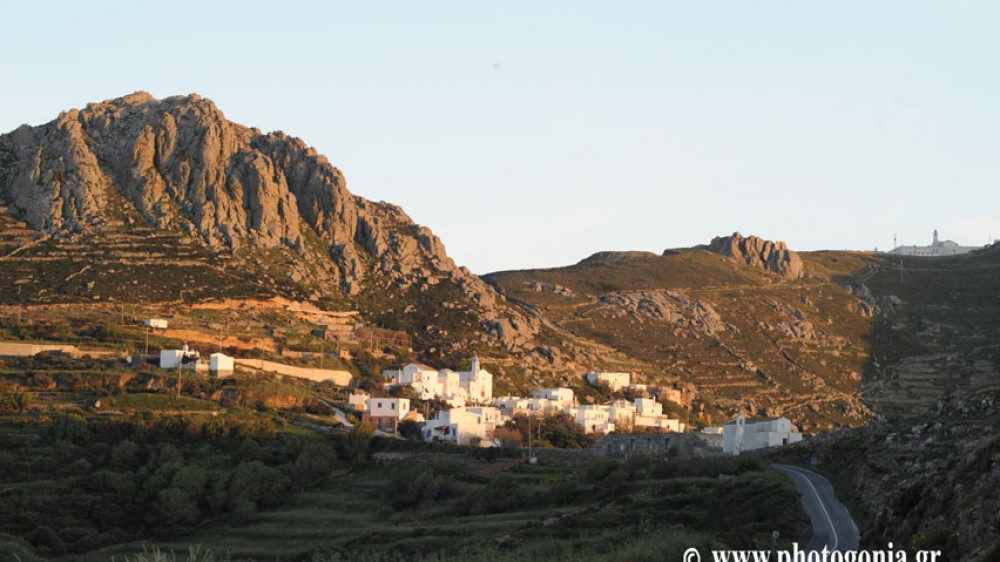 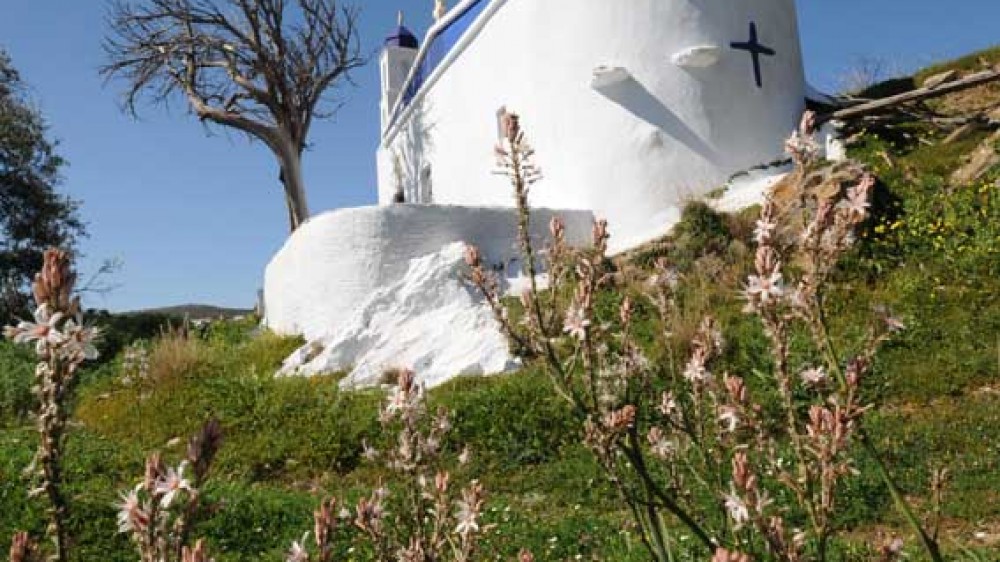 According to Greek philosopher Cornelius Kastoriades, Tinos is a “handmade island” and he was probably right. Deserted villages and monasteries, secret caves and castles and the prominent monastery of Virgin Mary mother of Jesus create a stimulating and adventurous mixture of attractions visited by thousands every year. The village’s cobblestone pathways and its crystal waters make Tinos a destination that will satisfy even the most demanding visitor. The city of Tinos as well as the rest of the island have so many secrets to reveal and stories to tell. The past is obvious in every part of the island. Old churches, small houses made of stone and large mansions with medieval crests, fountains and gardens prove the island’s glorious past. The monastery of Virgin Mary is Tinos’ landmark. There cannot be the one without the other and any visitor can realize that as soon as they get off the boat at Tinos’ port. The monastery towers the city of Tinos since. On 30 January 1823 the icon of Virgin Mary was found buried and torn in two and since then the island became one of the key symbols of Greece and the Greek-orthodox faith. Tinos’ ornaments are her villages. At the eve of 19th century there were more than 60 villages all over Tinos, however just half of them are still exist. The rest have been abandoned and in some of them you can find a spoon or a pan buried under the remains. The thousands of traditional pigeonholes are also Tinos’ trademark. You can find most of them in the island’s central part and in the valleys of Agapi, Potamia, Taramados, Livadia and Kardiani. Tinos’ contribution to culture and arts is tremendous. Halepas, Lytras, Gyzis and so many other painters, marble-sculptors and xylographers have made their mark to Greek culture and civilization. It is impossible for any visitor to feel anything but excitement. Traditional villages made of stone, deep blue seas and sandy beaches, museums and cultural events, the lunar landscape of Volax are just some of the numerous features of Tinos. Beaches The beaches of Tinos have it all. Organised or remote, with pebbles or sand, one is for sure, you will enjoy your swill in crystal clear waters. On the Southwest of the city of Tinos there is a number of magnificent beaches. Agios Fokas is a long well organized sandy beach. Next are the beaches of Laouti, Skylantar, Agia Kyriaki and Agios Ioannis Porto, one of the island’s most popular beaches where you can enjoy a variety of choices for food and drink. Accessible from Agios Ioannis Porto are the beaches of Pachia Ammos with its magnificent sand dune as well as the beaches of Santa Margareta, Lychnaftia and Livada for those who seek the tranquility of solitude. Agios Romanos is a new tourist attraction that offers a variety of choices for food and leisure. You can enjoy a number of small isolated beaches in the area such as the Apiganas beach. The Gianaki cove is bellow Kardiani. Two accessible and remote beaches in that area are Agios Petros and Kalyvia, both with crystal waters. Kionia is another seaside attraction just 3 km on the southeast of the city of Tinos. On the way to Komi you will find Kolymbithres, a magnificent complex of beaches. Komitiani is a small well organized beach, whereas Keliani ammos is by far longer. The next one is the remote beach of Apothikes. Visit Isternia and the local cove for a swim at the isolated sandy beach of Shinaki. The Panormos cove is just 3 km from Pyrgos. This is one of Tinos’ most traditional small ports. Enjoy the beach of Rochari and the other small beaches at the west, especially the wonderful beach of Agia Thalassa. On the island’s Northwestern there is the cove of Mali and the Koumela beach located next to the Marla village. Hiking Following the ancient cobblestone pathways is the best way to discover the island and its secrets. These are ten of the most beautiful charted and easy to follow routes: 1. Falatados – Myrsini – Maganari – Plati – Livada – Faros Livadas 2. Xinara – Xombourgo – Koumaros – Skalados – Krokos – Smardakito – Tarambados – Kampos – Loutra – Perastra 3. Moni Kechrovouniou – Mountados – Sperados – Tripotamos – Xombourgo 4. Kionia – Chatzirados – Ktikados – Smourdia – Vari – Poles – Chora 5. Falatados (Kathlikaros) – Volax – Griza – Sklavochorio – Agapi 6. Myrsini – Prophitis Elias – Koryfi Tsiknia 7. Steni – Potamia – Marouli – Lyhnaftia 8. Dyo Horia – Mantalou – Faneromeni – Kounares – Agios Ioannis Porto 9. Kalloni – Aetofolia – Koris Pyrgos – Stavria – Moni Katapolianis – Plateia – Pyrgos 10. Kardiani – Isternia – Ormos Isternion – Vernardados – Pyrgos – Marlas – Mamados